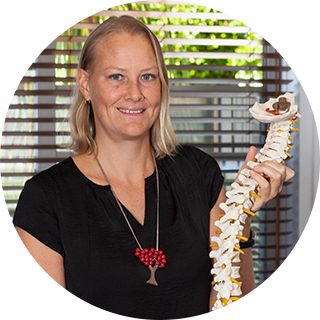 Margaret graduated from the Royal Melbourne Institute of Technology in 2001, after a five year double degree including a Bachelor of Science and a Bachelor of Clinical Science in Chiropractic.

Prior to graduation, Margaret did her final year internship in Bali, Indonesia.

Other techniques that have been studied include Sacro Occipital Technique, Gonstead technique, Diversified, Impulse Instrument, Cranial adjusting and ScoliBalance.

Margaret is a member of Chiropractic Australia, CA. She is also a registered provider for Workers Compensation claims (now known as iCare).

In her spare time Margaret loves to surf and is often spotted in the waves of The Pass and at Flat Rock by her patients. She also enjoys regular cycling, bush walking and camping.

She is also passionate about a holistic lifestyle, including being an avid gardener, producing as much of the families fruit and vegetables on a suburban block as possible. 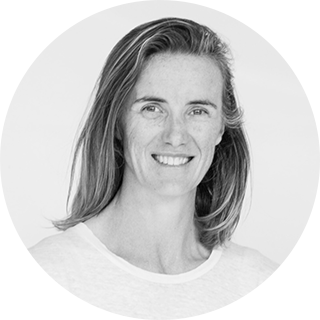 Dr Meaghan has been in practice since graduating from RMIT University in 1995.

She worked as the principle chiropractor in a well-known, busy, Family Wellness Chiropractic practice in country Victoria before moving the family to Byron Bay.

Meaghan is married to Jason (also a chiropractor) they have three beautiful, happy, energetic children. She has a busy lifestyle, loves being physically active.

She is actively involved in the Byron Bay Surf Club and loves to catch a wave when the surfs good!

Meaghan is a member of the Australia Chiropractors Association, ACA.

A Certified S.O.T Practitioner and Instructor, Meaghan has done many short courses to expand her knowledge.

She is passionate about Wellness care for the whole family, especially children and babies. Adjusting children makes her day! 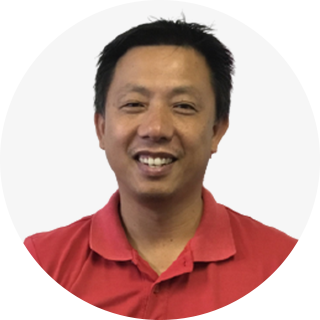 Dr. Chen Tay graduated from RMIT in 2001 and has practiced all over Australia as a locum chiropractor.

Through his extensive research, travel and clinical experience, he has personally experienced the incredible benefits of regular chiropractic care.

In his spare time, he loves to read, write and play cricket. Whether it’s indoor, outdoor or the backyard, if there’s a game on, he’ll be there.

Chen has been married for 18 years and have three active boys who love cricket, soccer and camping.

Chen is a member of the Australia Chiropractors Association, ACA.

Margaret and Chen Tay have three Children, Elijah, Bayden and Gabriel. Chen was born in Cambodia, and has lived in Melbourne most of his life. Margaret lived on the Sunshine Coast all her life, until moving to Melbourne to study Chiropractic.

Chen and Margaret met while studying Chiropractic at RMIT. 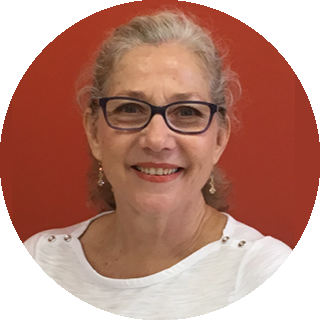 Linda studied at the Academy of Natural Therapies and graduated in 1992 with a B.App.Sc.(T.C.M.), and lectured in Chinese Herbal Medicine and dietetics at the Endeavour College of Natural Health in Southport for 10 years.

Linda had been practising Traditional Chinese Medicine (Acupuncture, Chinese Herbs, Massage and Cupping) on the Gold Coast since 1992 until she recently moved to Ballina.

In addition to practising general acupuncture, Linda has had a keen interest in Facial Rejuvenation and for many years. 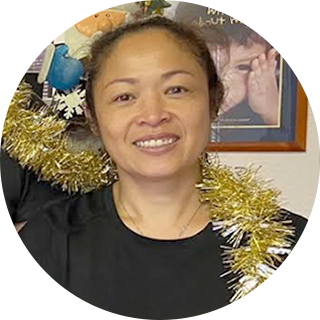 Nat completed her study of Thai massage at Watpo Thai Traditional Massage school in 2007. She furthered her education in 2012 attaining a Diploma of Remedial Massage at the Australasian College of Natural Therapies.

She has also pursued further education in Myofascial Release and Chinese Acupressure.

Nat has worked as a masseuse for 14 years and has been working in the Northern Rivers after relocating from Canberra and Sydney in 2012. She joined the team at Discover Chiropractic in 2017.

Nat is a passionate gardener and loves an opportunity to add new produce to her garden.

She has an interest in meditation for pain management. 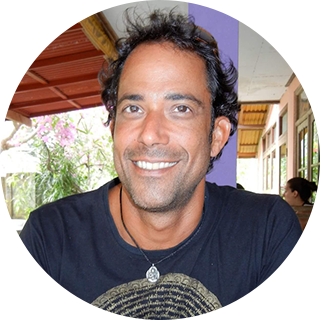 David MacLean Is originally out of St. Petersburg Florida Moving to the northern beaches of Sydney from the US Virgin Islands in the Caribbean in 1995.

He has had a passion for healing modalities and bodywork from a young age. Spending time with and around massage therapists in the late 1980’s.

David started his remedial massage diploma course in 2004 with North side Natural Health Centre in Sydney.

David combines all these techniques during my massage sessions, depending on what is needed.

David has always led a healthy lifestyle and been an athlete most of his life. From an all-star baseballer, competitive two-man beach volleyball, martial arts, and surfing. David has always been active and healthy.